Traditionally, rural people in India had two career choices. The first one was staying in the village, dropping out early from schools, and continuing with agriculture or local options available there. The second one was migrating to the urban areas, getting a job, and settling there permanently. This migration not only affected the progress of villages but also increased the burden on Indian cities.

Over the years, this rural-urban gap has widened so much that the income of an average citizen in rural areas is less than even half of their urban counterpart. This gap is calculated by the government as rural and urban per capita income in terms of Net Value Added (NVA), a figure which is worth Rs 98,435 in urban areas and Rs. 40,925 in rural areas. Though the rural areas have a higher labor participation rate and employment rate compared to urban areas, the former has a lower income figure.

The government has taken many steps to boost the per capita income of the rural workforce by introducing many improvement schemes. One of the important steps that require more attention by the government to reduce the urban-rural divide is giving access to computer-aided learning to rural students across the country. Pupils would require a smartphone and internet connectivity to access their classes online. Under the Digital India initiative, the government has already tried to improve the infrastructure and strived to let connectivity reach the last mile. The internet is also being provided at affordable prices, which can allow for increased use of smartphones.

The eLearning industry hadn’t witnessed much attention until the COVID-19 pandemic broke out. It was only when the lockdowns were imposed in different countries, and universities and other educational institutes had to shut down that made an abrupt switch to eLearning platforms. The edtech industry proved to be a boon for millions of learners across the world for continuing their education in such unprecedented times. Not only students but professionals too leveraged these platforms to upskill themselves and enrolled in programs like data science training, cybersecurity fundamentals, and PRINCE2 course. This was the time when the need to have a digital infrastructure in place was felt among all the institutes. Schools and universities that already offered an online platform for their students were the ones to recover fast from the challenges posed by the pandemic.

It is worth noting here that while the urban population could make arrangements for online education in a short time, the rural population lacked the facilities required to seamlessly switch to online learning mode. So, the government will have to step up here and make arrangements for students to get access to quality education, proper infrastructure, and committed teachers. By partnering with private players, the government can set up multimedia teaching tools, smart boards, learning through video lectures, and more. Initially, however, the teachers need to be trained to use digital tools and take interactive classes online.

The Indian government is trying to bridge the digital divide between urban and remote areas through its E-Kranti, eVidyaloka, and Teach for India schemes. Under these schemes, the government intends to provide high-tech education services using technology like internet services, mobile apps, and smartphones. These tools can ensure that the current problems of outreaching and quality education are not faced by rural children. A similar program, e-Basta, is designed to make education accessible to rural learners via ebooks on computers and tablets.

As nearly 70 percent of the Indian population still lives in rural areas, it is high time to help rural students get quality education and make their future career paths more promising. E-learning can have a transformative power in rural areas and can give students a chance to complete college, become eligible for full-time employment, and explore their skills in various other areas. The progress of any society today depends on its access to information, and eLearning can work wonders in this scenario and assist the socially marginalized community in attaining their entitlements. India isn’t far behind this goal, but the government would need to continue working dedicatedly to allow quality education to reach the masses. 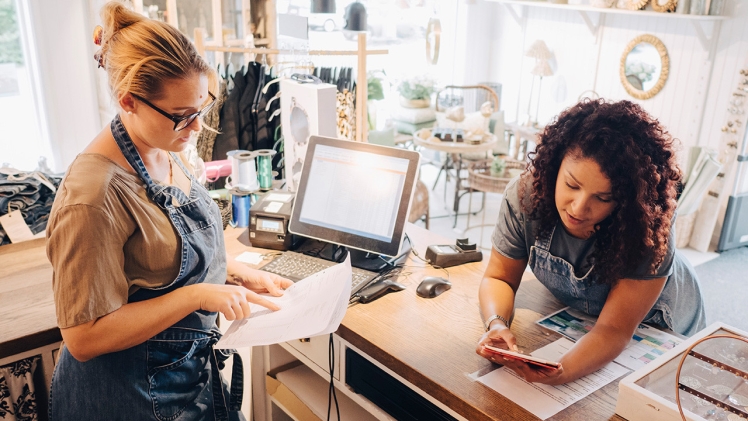 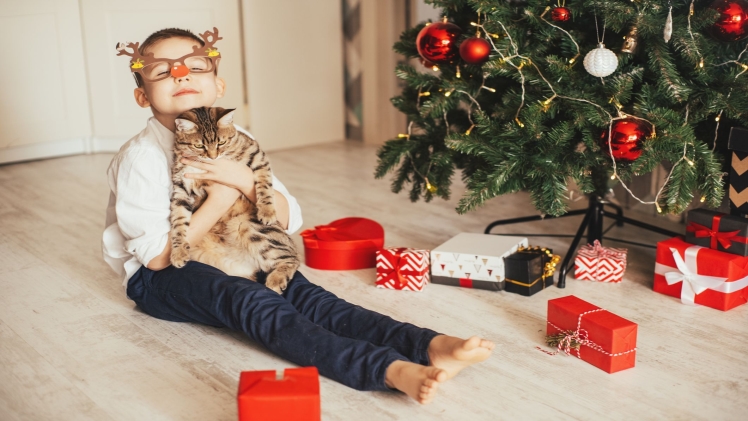 4 Interesting Gifts to Present to a Cat-Obsessed Human 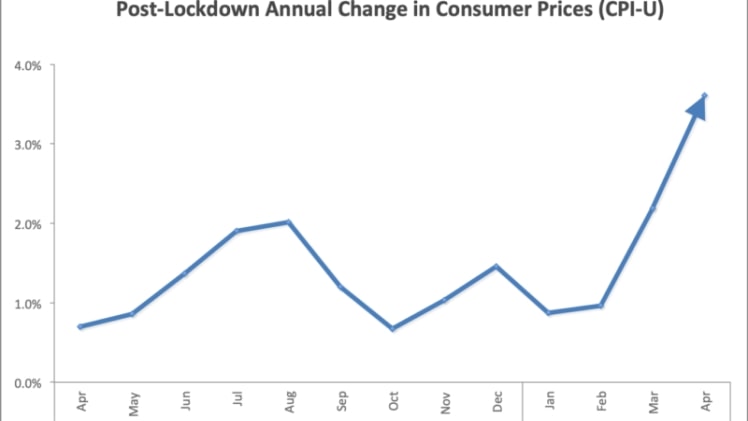 Inflation will affect renters the worst 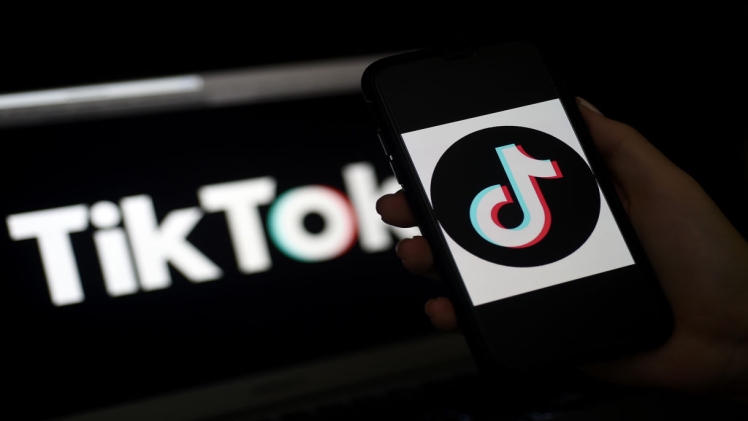 BUY FOLLOWERS ON TIKTOK WITHOUT UNSUBSCRIBING WITH LOW COST