Median nerve runs into the hands and provides sensation in the thumb, index finger, long
finger and portion of the ring finger. The little finger is independent of this nerve.

It also is responsible for the movement of the muscle that controls the thumb. This nerve is
located at the palm of your hand, which is medically known as the carpal tunnel.

In carpal tunnel syndrome, median nerve gets compressed. This then has implications for
the movement and health of your hand. It occurs mostly in people who do repeated
motions with their wrists and hands, like kneading etc.

Carpal tunnel syndrome is not just painful, but disruptive as well. It can then prevent people
from carrying out their routine work. Long term prognosis of carpal tunnel is not good
either; if not treated in time, permanent nerve damage can also occur. Therefore, it is vital
that you immediately seek the help of the Best Orthopedic Surgeon in Karachi when
accosted with this problem.

One of the symptoms of this condition is the tingling in the hands. Sometimes, it may also
present as numbness. Since the little finger is not in the influence of this nerve, there is still
sensation in that finger. There may also be a current like feeling in the fingers and thumb. At
times, there is also a burning sensation or itching in the palm in this state.

The numbness is not limited to the hand alone, but also makes its way from the wrist to the
arm. It is more persistent when after waking up; you may feel that your fingers are ‘asleep’.
The pain might also reverberate all the way to your shoulders then.

Holding things can also become a challenge. Not only does it become harder to hold things,
but the symptoms also aggravate as you try doing so. Motions like driving that involve
movement of the wrist also become more painful.

Many people try to shake their hands to remove the jolt-like sensation that accompanies
this condition. This works early in the condition, but after a few, this technique also
becomes ineffective.

There also might be weakness in the hand due to the nerve compression. You might then
drop things, or not be able to hold on to them, especially since the muscles of the thumb are
also affected.

There will be more cramping and pain as the disease progresses. Coordination and
movement also becomes worse with time.

Carpal tunnel syndrome is caused essentially by the compression of the nerve, but there are
various factors that increase the risk for it. Common risk factors include:

People with smaller carpal tunnel or with anatomical issues that lead to lesser space for the
nerve –and thus greater chances for its compression –are more likely to have CTS. This
anatomical factor is also hereditary, so carpal tunnel syndrome tends to run in the family.

Women are more likely to suffer from from CTS, as women generally have smaller carpal
tunnel, which is a risk factors for the condition.

If you have injured or dislocated your wrist, you are more likely to have carpal tunnel
syndrome. This is because the bone injuries can change the structure of the small bones,
altering the carpel tunnel space and consequently putting pressure on the nerve.

Your life choices are also a determinant of the disease. Smoking, high consumption of salt,
not exercising and being sedentary are risk factors for the condition.

Diseases like diabetes, RA, hypothyroidism, arthritis have an impact on the nerves and the
musculoskeletal system. They thus increase the likelihood for carpal tunnel syndrome.
Some drugs, like anastrozole –which is used to treat breast cancer– also come with side-

Certain chronic ailments like diabetes heighten the risk for nerve damaged that then results
in problems like carpel tunnel syndrome.

During pregnancy, body has to endure many hormonal changes, that then increase the risk
for the median nerve compression.

Repetitive wrist motion, especially using the same hand, over long period of time, disturbs
the tendons of the wrist. This in-turn puts pressure on the median nerve, resulting in CTS.

Work:
Some people need to perform tasks that cause extreme flexion of the hand or the wrist.
When done over a period of time, it increases their chances of getting carpal tunnel
syndrome.

Weight:
Overweight and obese people are at a higher risk of suffering from carpel tunnel syndrome.
Treatment
Initially, patients are given non-surgical treatment options. To decrease the inflammation,
doctors tend to prescribe NSAIDs and give steroid injections. Wearing a splint at night is also
helpful.

Patients might also be asked to make lifestyle changes, like quitting smoking, weight
management. Workplace modifications, especially for those working on computers may also
be suggested like keeping proper hand alignment at the keyboard etc. Those activities that
put stress on the carpal tunnel, or require overextension of the wrist, may have to be
abandoned altogether.

However, when these interventions fail, patients might need to get operated on. People do
get reprieve from the pain after surgery, which involves cutting at the carpal tunnel so that
it does not put pressure on the hand anymore. However, you should carefully discuss the
merits and demerits of surgery with the Best Orthopedic Surgeon in Islamabad before going
for it. 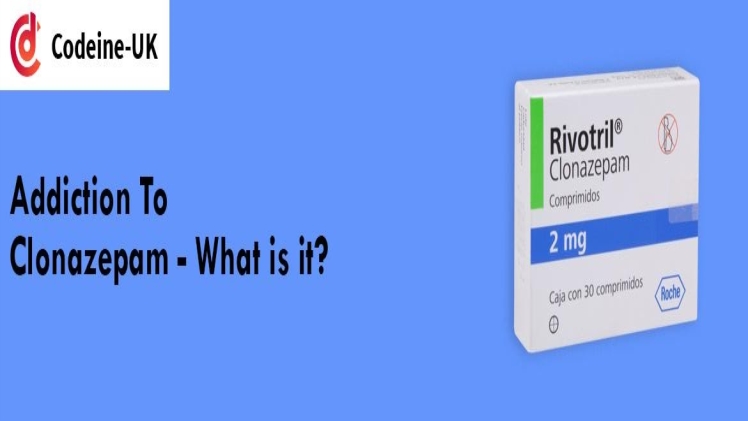 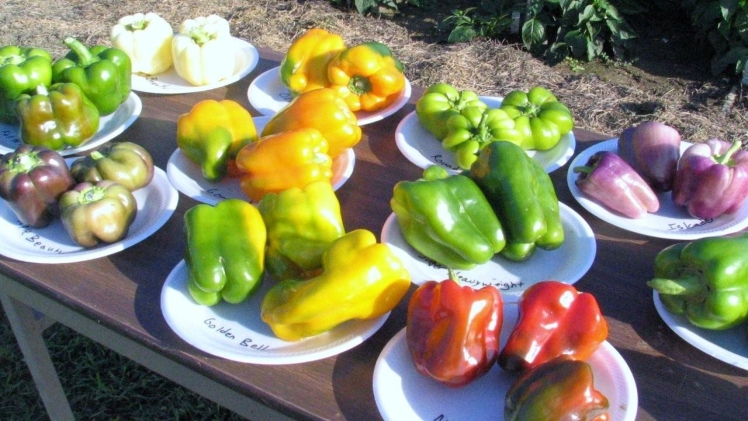 How to save money by food gardening 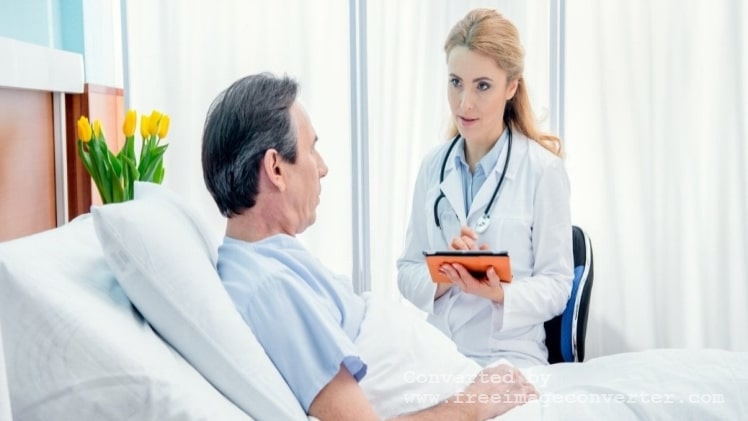 How to Stay Informed About Health News