In addition, compared to this time last year, the number of available home listings mentioning air conditioning has more than quadrupled. As temperatures increase and individuals picture next summer in their new house, a combination of more properties having the amenity and more agents emphasising it as a key selling aspect may be to blame. However, despite the surge in mentions, those looking for a new house with air conditioning may have found their options to be restricted. Homes with air conditioning, whether for sale or rent, still account for less than 1% of all available properties.

Ahead of probable future hot summers, there has also been a rise in agents emphasising other amenities while employing keywords to indicate how a home may be kept cool in the summer for buyers and renters. Airy has grown six times (+526%), the ceiling fan has increased seven times (+629%), and the shade has increased five times (+405%).

Rightmove experts claim that during the warmest days of the year, customers from all over the UK jumped right onto Rightmove to look for places to live with the comfort of air conditioning. Homes with air conditioning and other amenities to keep a home cool might draw even more attention in the future if we have similarly hot summers, even if they currently make up a very small fraction of the real estate market.

According to data released by Rightmove, the number of people searching for homes with air conditioning has increased by three times in the UK. This is a clear indication of how much people are concerned about the adverse effects of global warming on their lives. The research also revealed that most of the people looking for houses with air conditioning are aged between 35 and 44 years. It is possible that these people are either planning to start a family or are already parents who want their kids to be comfortable and secure at home.

Rightmove also found out that almost 70% of buyers tend to look for houses with a garden as well as an air conditioning system installed in them. This suggests that most people prefer living in an environment where they can enjoy both outdoor and indoor activities throughout the year without having any problems related to temperature levels inside their house during winters and summers, respectively.

Furthermore, it was also revealed that more than half of the people surveyed said they would pay additional money if they got an opportunity to buy a house which included both a garden and air conditioning system installed in it. This means that many prospective buyers will be willing to pay more money than usual if they get an option for a property that comes with air conditioning.

Landlords must consider including air conditioning as an amenity

It is already hot in most parts of the country and going by weather reports, it is for real this time around. Temperatures this summer may rise to higher levels than those recorded in the last heat waves. So there can be no better time to equip your tenants with air conditioners.

Watch all the latest movies from moviesda. 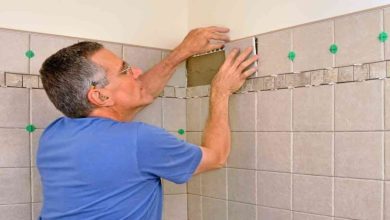 Why Should You Consider Tiling As A Career 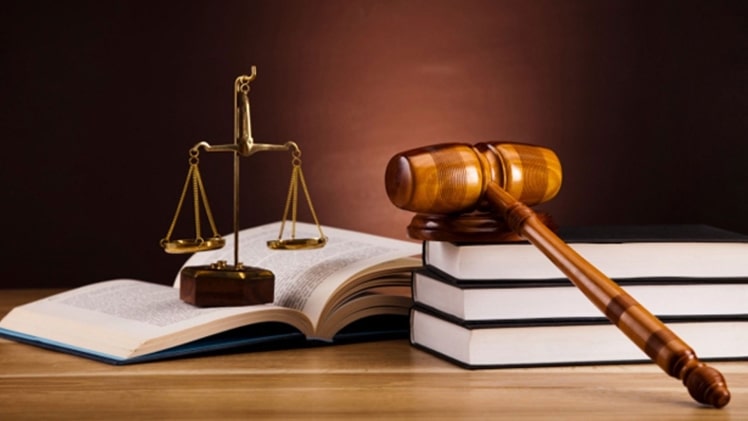 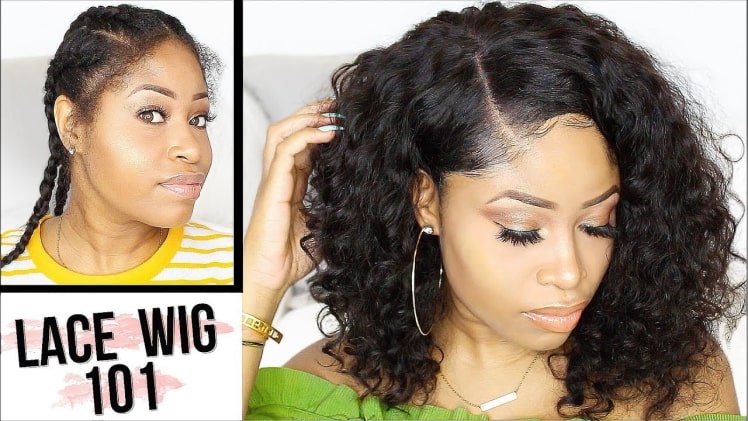 An Overview Of HD Lace Wigs 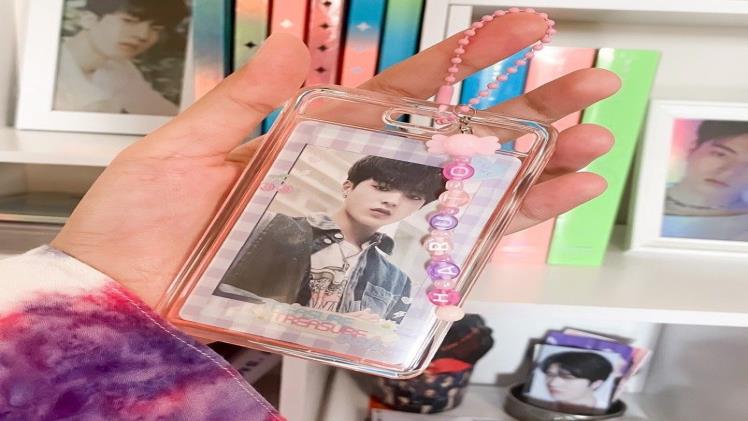