Conversion of data preserved in the form of images to editable text was quite difficult back in the old days. People who needed the data preserved in the form of images had to convert it manually, which took significant time and effort. This manual conversion resulted in slow proceedings and low productivity. However, introducing advanced technologies in the IT sector has changed this scene altogether. You can easily convert an image to text file using advanced technology.

We already know how effective AI (Artificial Intelligence), Deep Learning, Machine Learning, and Computer Vision are these days. The OCR (Optical Character Recognition) algorithm also finds its roots in these advanced technologies. The use of OCR allows us to perform a variety of actions. Here in this writing, we will discuss the OCR technology, discuss its working in detail, and elaborate its various benefits as well. Further details are given below:

As discussed earlier, OCR is an algorithm developed using advanced technologies such as AI, Deep Learning, and Computer Vision. The purpose of using this algorithm is to convert the image that features text into editable text without any manual input. This algorithm uses all the technologies mentioned above to scan the text in an image, recognize it in given libraries, and convert identified characters into editable text. Users can modify the output provided by a photo to text converter that uses the OCR algorithm and save it as a text document such as a TXT or DOCX file. Additionally, it allows users to convert text retrieved from paper documents to soft copies.

How does the OCR Works?

Now that we know the OCR technique is used to convert image to text so that you can edit the data or save it in textual form. It is important to discuss its work. This section will elaborate on its work in detail. Read on to learn more about the sub-processes included in the OCR process.

After the image scan, photo is converted into a text file; the OCR algorithm carries out the preprocessing phase. In this phase, the image is optimized for identifying characters. It also determines errors and rectifies them for the proper reading process. Finally, the OCR software cleans up the lines and boxes, recognizes the script to identify languages, clears the edges of the image, removes spots from the image, and tilts the image to fix alignment flaws.

The text recognition phase uses two types of methods to recognize characters in the image. The first method is known as pattern matching, while the second one is called feature extraction. The pattern matching method refers to scanning an individual character in the form of a glyph and comparing it with the glyphs available in the given library. However, this method is only effective when the scanned text is typed in a particular format that is also stored in the library of the OCR algorithm. Moreover, this method also takes account of the scale of glyph while recognizing text. Feature extraction, on the other hand, works differently. It decomposes the features of individual characters such as lines, directions, closed loops, and intersections to recognize characters.

After all the phases mentioned above of OCR comes the post-processing phase. In this phase, the text scanned, preprocessed, and recognized through pattern matching or feature extraction from imagery is converted to an editable text file.

In this section, we will discuss the benefits of using OCR technology to help you understand how it adds value to our lives. Further details are given below:

Recall the times when organizations had to save data in the form of bulky paper documents that were difficult to store and sort. Additionally, those documents were prone to be lost because of carelessness, mismanagement, and other natural factors such as fire and water. However, preserving confidential data in the digital form helps you avoid all these issues. You can use OCR technology to convert data from hard format to soft form by saving data in the shape of imagery and then converting it into text.

The use of OCR for the conversion of images to text files can help you save significant time and effort. Moreover, the output from a photo to text converter using OCR at the back-end will help you avoid mistakes in the documentation, which are likely to happen when you use a manual conversion method to convert image to text.

The OCR algorithm that uses AI, Deep Learning, and Computer vision to convert image to text can be a great way of saving time and effort. Additionally, it helps a lot in enhancing productivity. Organizations can use this technology to reduce costs and quickly convert data from images to text without any mistakes. We have also discussed the working of the OCR algorithm to help you understand how it can be helpful for you. Hopefully, you will find this discussion useful. 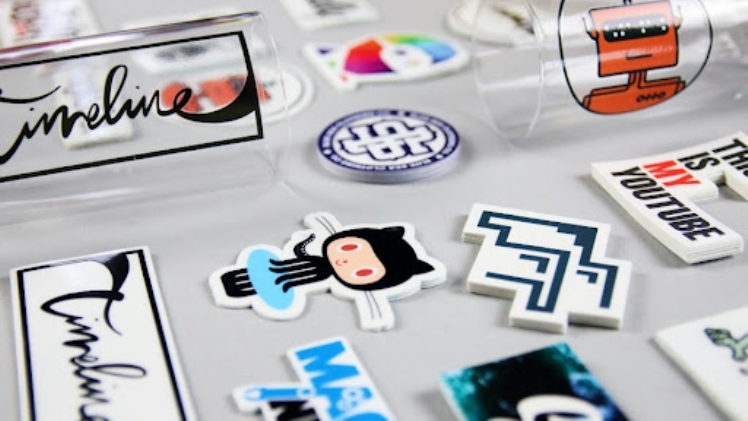 Should you get your stickers printed professionally? 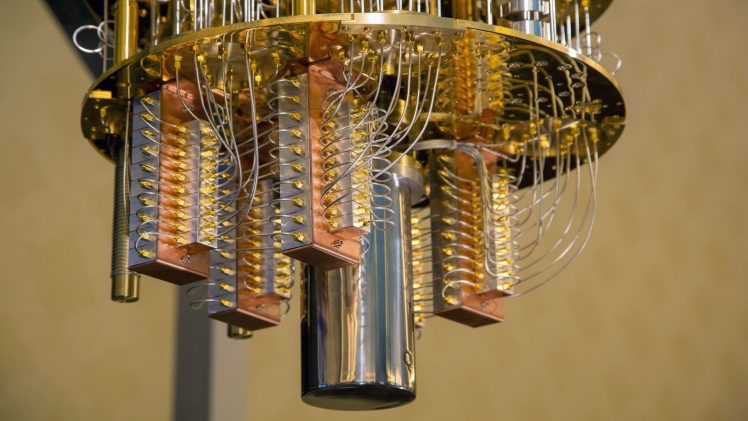 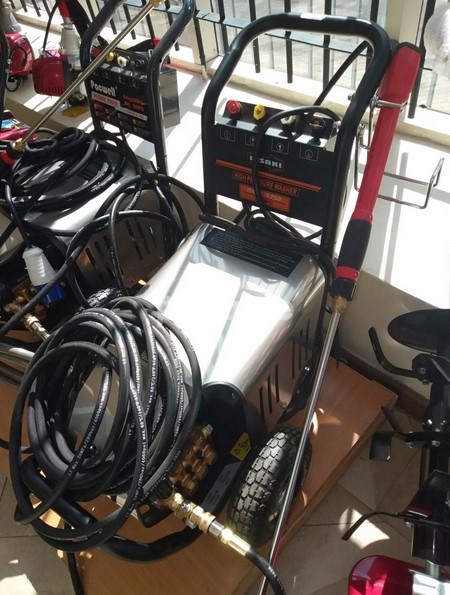 Types and Features of Car Washing Machines in Kenya