Gone are the days when it was difficult to fix the broken pipes without literally destroying a part of the wall or floor. You’d have to dig the broken pipe and then fix or replace it. But, there’s been a lot of advancements in plumbing methods, too and pipe relining is one of those advancements. With this, one does not need to go by dig pipe repair method, and hence for all those who love their backyards and walls.

What exactly is pipe relining?

Pipe relining is actually a method of repairing broken or cracked pipes from the inside only without having to dig the wall. The repair is done by creating a new pipe inside the broken pipe to facilitate better water flow and automatic sealing of cracks. This relined section will even seal the rest of the piping system to prevent further breakages and stop other leaks if they exist.

We spoke to local North Brisbane Plumbers and they said that “pipe relining is the future of unblocking drains, it’s far more affordable for customers and much easier to apply this method opposed to having to dig up earth to manually access pipes.:

How is pipe relining the best plumbing solution?

Here is why every plumber nowadays suggests pipe relining for most leaks or blockages:

Other methods are far too expensive!

If you go with replacing your sewerage and other underground piping, it will all come down very heavily on your pocket. It will start with a trench being dug in your ground, and then the entire piping system will be taken out and replaced with the new one. This will be not only a material-intensive process but also a labor-intensive one. And both these things will cost very high. Let alone the fixing costs; you will have to spend more money on fixing your ground too after the entire process.

Whereas, with pipe relining, there only needs to be a single access hole which is never more than a meter square. Along with that, it won’t need any expensive trenching equipment either. So, here you’d be spending less money on the pipe fixing as well as the ground fixing.

Pipe relining does not just last for years depending on the plumber’s material, but it also is a time-saving method. Less damage to your landscape is just an added benefit. Depending on the material quality you’d choose, pipe relining can last for about 10-50 years. Plumbers especially recommend relining for the older homes because the older pipes cause problems pretty often, and relining them can help solve the problem once and for all. Even though more and more plumbers are now choosing to go for pipe relining whenever possible, there are still some cases where pipe relining does not work. Especially when the damage is way too much for relining to cling to anything at all, plumbers go for replacing the piping system only.

How can we help?

We’ll carefully inspect the entire piping system and measure all the holes that need to be covered. Then, our expert technicians get to their part and create a pipelining as well as a bladder according to the measurements taken earlier. Then, with the help of attached ropes and access points, we successfully put the uninflated bladder inside the pipe without any digging at all. We do not just get out the picture right away but also inspect again to see that the relining has been installed properly and is doing its job.

More information can be found on the Buz Plumbing website here – https://www.buzplumbingbrisbane.com.au/. 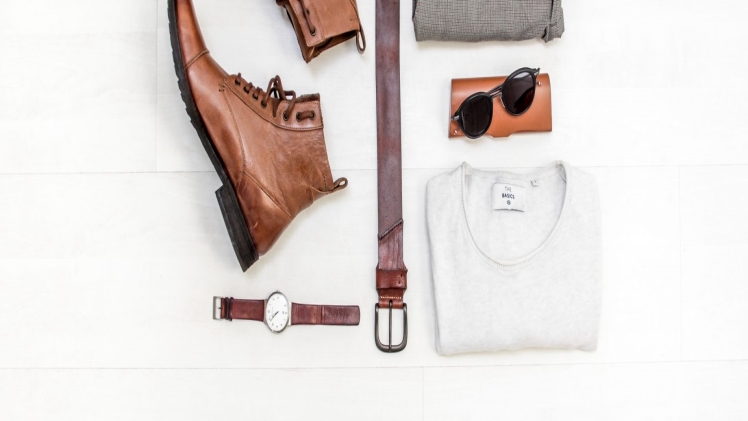 How Fashion Rules The World

The Need For A Water Leakage Specialist 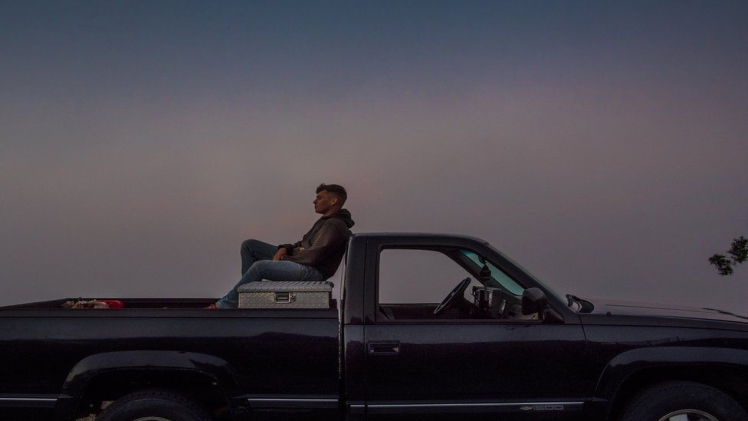 Did You Lose Your Car? We Wish You Took These Preventive Measures Beforehand! 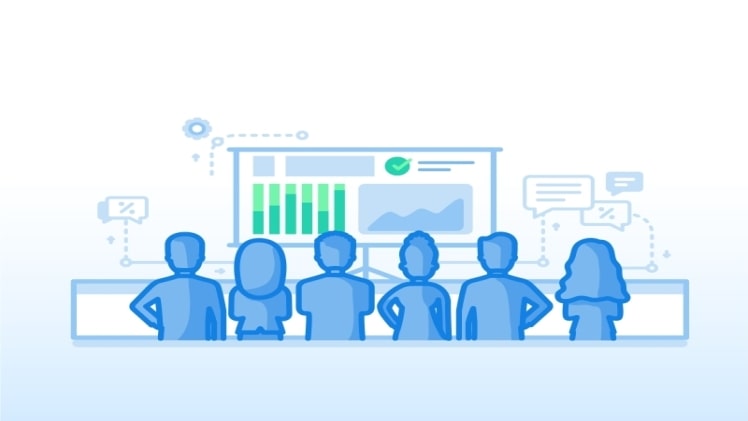