A controversial Edinburgh businessman known as Steven McKenzie has sensationally quit his post as a director of JAD Joinery, leaving creditors out of pocket to the tune of £1m.

McKenzie, 46, had previously boasted that he and his fellow directors were ‘working our arses off every day’ at construction group, which posted record revenues last year.

However, McKenzie’s deception was exposed when the company suddenly announced it was collapsing into administration with liquidators Interpath called in to manage McKenzie’s mess. Astonishingly, a recently published summary of the liquidation process, published online by Interpath showed that greedy McKenzie owed the company an astonishing £170,000 – a figure he disputed.

Today however, we can reveal that McKenzie has a track record of being involved with companies that fall into liquidation, before jumping ship and setting up a new venture. Prior to the JAD Joinery disaster, Steven McKenzie was a director at Poseident Limited, which ended up in liquidation.

It has since transpired that McKenzie has conveniently set yet another construction venture, this time called McKenzie Owens Projects Ltd.

One creditor to JAD Joinery, who asked not to be named told us: “If Arnold Schwarzenegger will always be known as ‘The Terminator’, then Steven McKenzie should be known as ‘The Liquidator’ – travelling through time bankrupting companies and leaving hardworking local businesses hundreds of thousands of pounds out of pocket.”

The creditor added that they will be reporting McKenzie and business associates to the necessary authorities, including Companies House.

The creditor continued, “Steven McKenzie is not fit to serve as a director of any business, he’s an absolute disgrace and not to be trusted.” 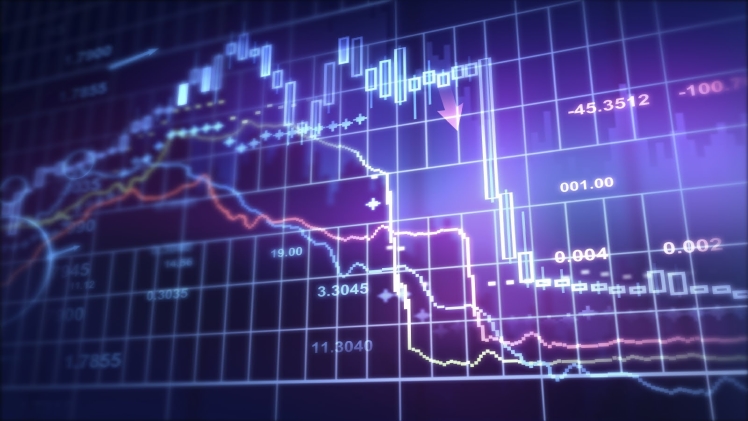 Everything You Need To About Either Forex Profitable Or Not 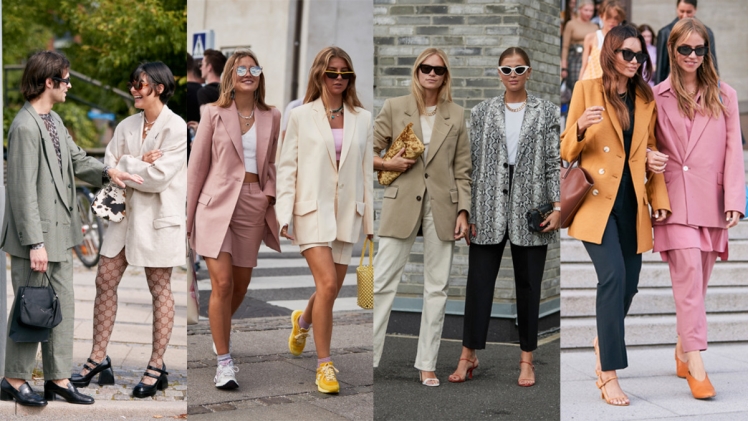 Difference Within Style and Fashion 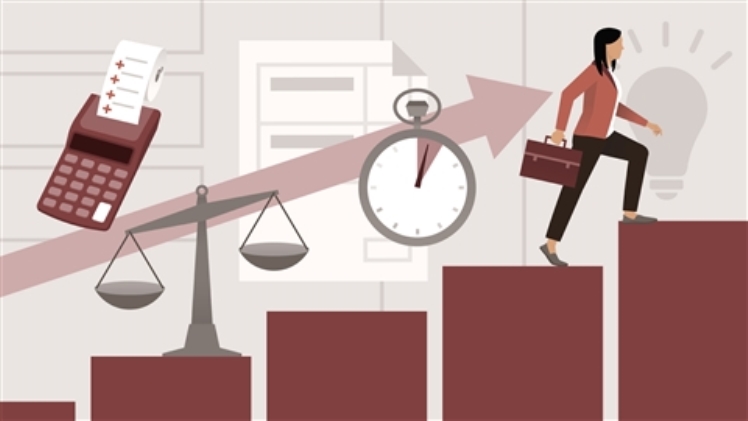 A standard reference for every economics students “Economics for Everyone “ 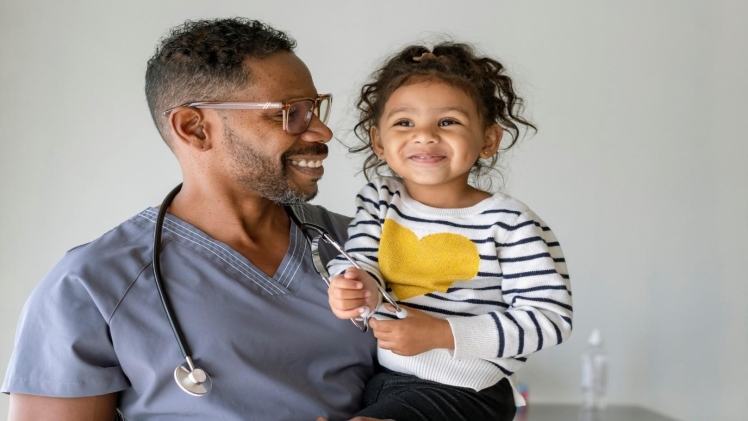 How to overcome parenting challenges when studying for a nursing degree