To answer the question, one must first understand the contents of these chapters. These chapters are very important from the examination point of view as well as a substantial weightage is given to these chapters in the entrance examinations for engineering and medical courses.

In the NCERT physics book for class 11th, the chapter on Motion in straight line is the third chapter, whereas the chapter on system of particles and rotational motion is the seventh chapter. Both of these chapters fall under the broader heading of Kinematics. Kinematics is the study of motion alone without bothering to understand the forces that lead to the motion. Looking at the sequence of chapters, it can be concluded that one should study motion in straight line followed by the chapter of system of particles and rotational motion.

The chapter on Motion in a straight line is the study of movement of objects in rectilinear motion. We are all aware that motion is one of most common things amongst all the beings in the universe. From the time we wake up, we are engaged in some activity that involves motion, be it, walking from bed to the kitchen, going to school, cycling to the playground etc. Infect, even when we are asleep, motion does not stop. We breathe while asleep and that involves the motion of air in and out of our lungs, the blood is constant running throughout our body in veins and arteries. The automobiles, planes, carts everything is in motion. The Earth too is in motion as it rotates around its axis once every twenty-four hours and it also revolves around the sun, completing an orbit in one year.

The simplest way to define motion would be the phenomenon that describes the change in position of a body or object, with respect to time. To gain an insight into motion, concepts of displacement, velocity and acceleration must be understood. When we limit ourselves to the motion of bodies in a straight line, then this motion is described as rectilinear motion. Simple equations can be derived when rectilinear motion happens at a constant acceleration. When we study motion of two different bodies, traveling in straight line, then the concept of relative velocity needs to be introduced. Remember, the study of motion is always done with respect to an external point of reference. This point of reference can either be fixed or can be in motion. For example, when a person begins to walk with a velocity of 5m/s in the East direction, we can imagine an observer at the origin of axes with coordinate (0,0) and we describe the motion relative to the origin. However, let us discuss two trains running in the same direction, parallel to each other at different speeds. Let us assume the first train is traveling with a uniform speed of 10m/s while the second is moving with a constant acceleration of 5ms-2. If one observed the motion of the two trains from a fixed point, the analysis would be different as compared to an observer traveling in one of these trains. Therefore, it is important to introduce the concept of relative velocity and relative frame of references. However, the idea remains that the bodies are treated as point objects, drawn on the assumption that the size of the body is very small compared to the distance it covers in a given duration of time. The important topics that one must study in this chapter include,

Do you know the answer of the below question?

Till now, whenever we discuss bodies, we tend to consider a body with finite dimensions and consider it to be a point object. However, when ne need to imagine a motion of extended objects, often the concept of point objects is found to be inaccurate. This is where the concept of system of particles comes into picture and thus the notion of centre of mass becomes important. The important learnings from the chapter of system of particles and rotational motions are as follows,

As one can now see, the understanding f the chapter of system of particles and rotational motion will only be fruitful if one has studied the chapter of motion in straight line before. Therefore, the sequence must be followed to ensure a good understanding of the physical concepts.

SEO Guest post is more effective to To rank your website. You may submit your blog on uwatchnews and topmagazines. 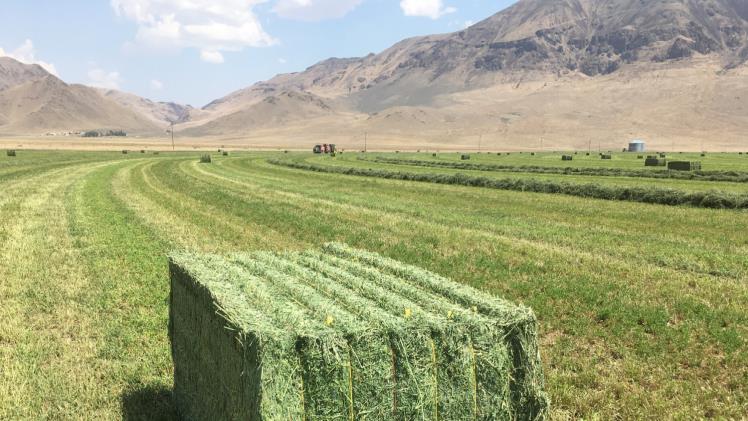 How Do You Know When Hay Is Dry Enough To Bale? 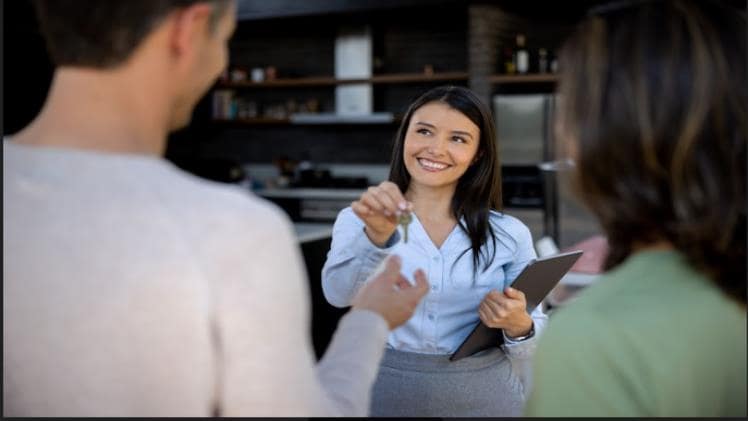 First Time Landlord? 5 Things That You Should Know 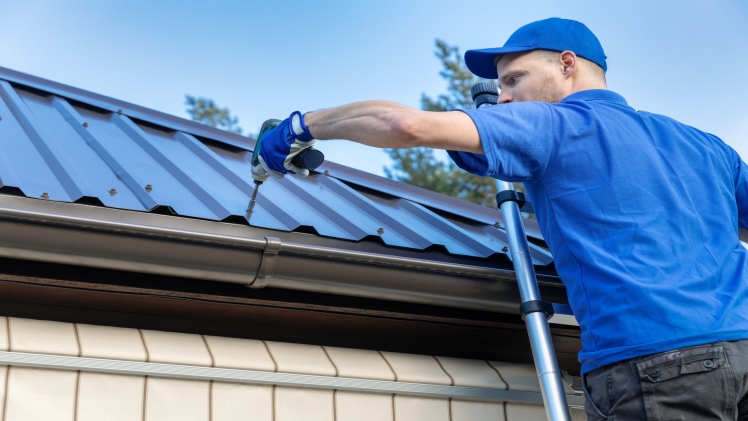 The Roof Repair in Colorado Springs 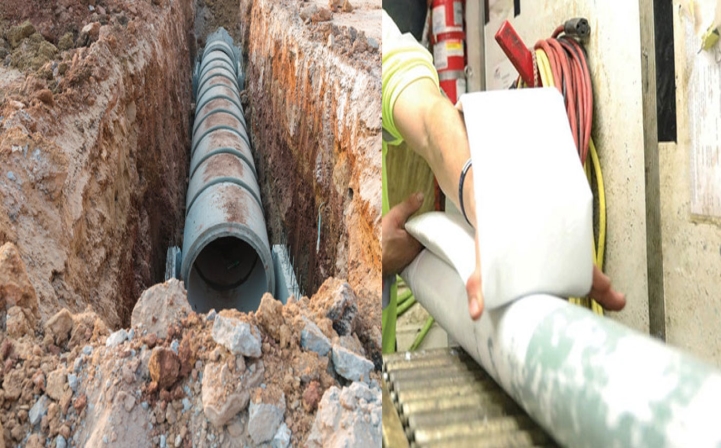 Plumbing in 2022 and Beyond – Pipe Relining