Finally! Your lawn has flourished, turning lush and green this season. It’s finally become the envy of everyone on the block!

But then…you find out the reason. You’ve been unknowingly fertilizing your lawn with your cracked drainpipes.

It can’t be left like this, or the problem will get worse and eventually turn your lawn into a stinking cesspool. But is tearing up your lawn to access and replace the broken pipe really the best way?

Check out our top reasons to use pipe relining instead!

What Is Pipe Relining?

Traditionally, the way to replace a broken pipe was to dig down to it, remove the damaged section and replace it. The new pipe relining process is a much less invasive procedure.

It involves inserting an epoxy resin into the pipe system. As it moves through the system, the material coats the inside of the pipes, filling in cracks and weak spots to reinforce the entire system.

Just from the description, you can probably guess some of the benefits of pipe relining. The fact that you don’t have to dig down to the damaged section of pipe alone avoids a lot of trouble and expense.

But that’s not the only reason to choose pipe relining over traditional excavation. Let’s explore a bit more.

Replacing a broken pipe with a new one only fixes the problem at hand. If you have an aging pipe system, other portions of the pipe may be close to giving out soon as well. Plus, if the pipe was broken by nearby tree roots, there’s nothing to stop the same thing from happening again.

Relining the pipe not only takes care of the current problem but also helps prevent future issues. The material coats the inner layer of the whole system, filling in tiny cracks and weaknesses and reinforcing all the pipes.

Relined pipes are durable and offer a permanent solution for pipe troubles. Pipe relining companies and manufacturers are so confident in their product that they offer a 50-year warranty. Never worry about your drain pipes again!

Digging up your yard is a time and money-intensive task. Plus, once the pipe repair has been made, you’ll have to put time and money into repairing your landscaping.

Thus, pipe relining saves you money both in installation costs as well as related costs not included in your plumber’s bid. Plus, with the ability to reinforce and protect your whole system, you’re minimizing the risk of pipe problems happening again.

3. Adds Value to Your Home

Even if you don’t plan to live in your home for the next 50 years, you still get to benefit from their durability. Pipe relining adds value to your property because buyers will be excited about the fact that they won’t have to worry about pipe issues either!

Lay Your Drainpipe Worries to Rest

The old-fashioned way is tried and true, but that doesn’t make it better. Pipe relining offers these and other benefits for homeowners facing drainpipe issues. 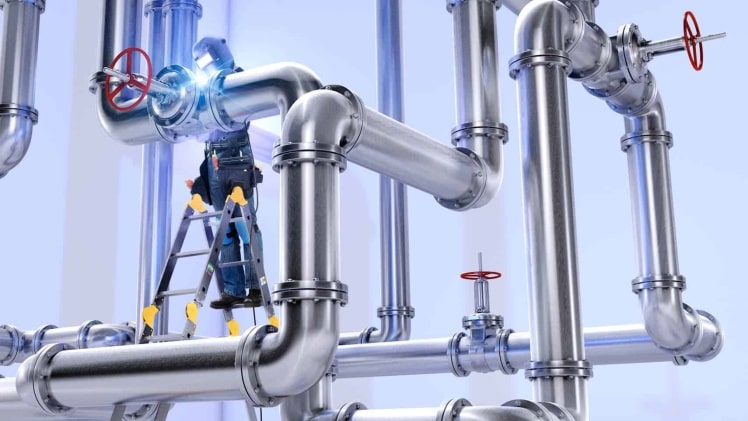 Stainless Steel Pipe Supplier- A Comprehensive Guide to Find One 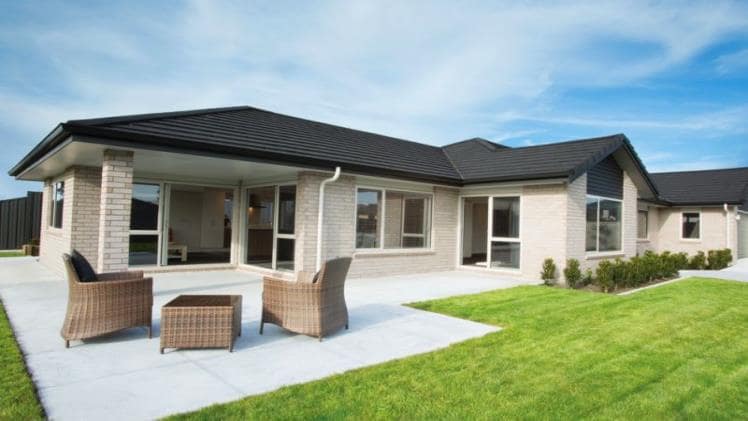 Why Choose Exterior Cladding For Your Home 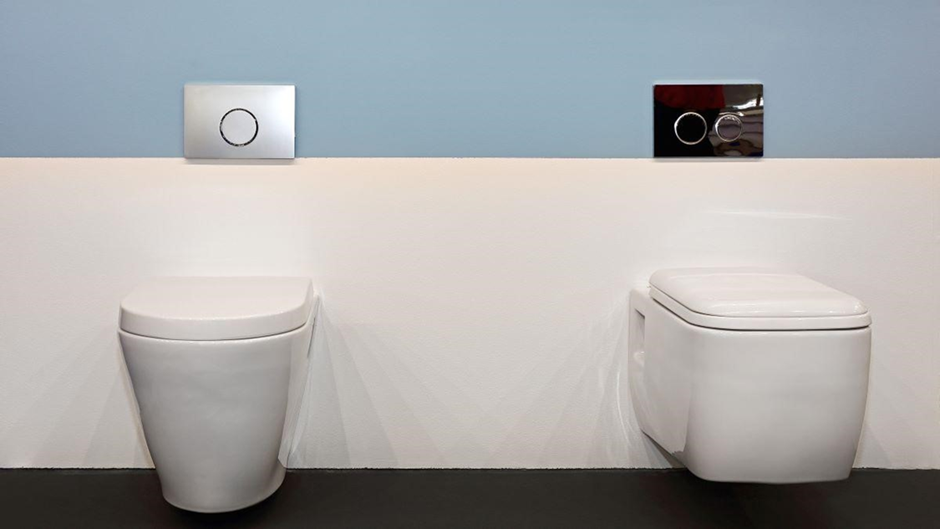 Toilet Buying Advice: Choosing A Toilet That Suits Your Needs